As they say, there’s a tool for every job, and I-temp’s no different.

A common question we get is, what’s the actual difference between these parts and how do I pick the right one for my application? First, it’s important to understand that all transceivers in a network have a target operating temperature range: 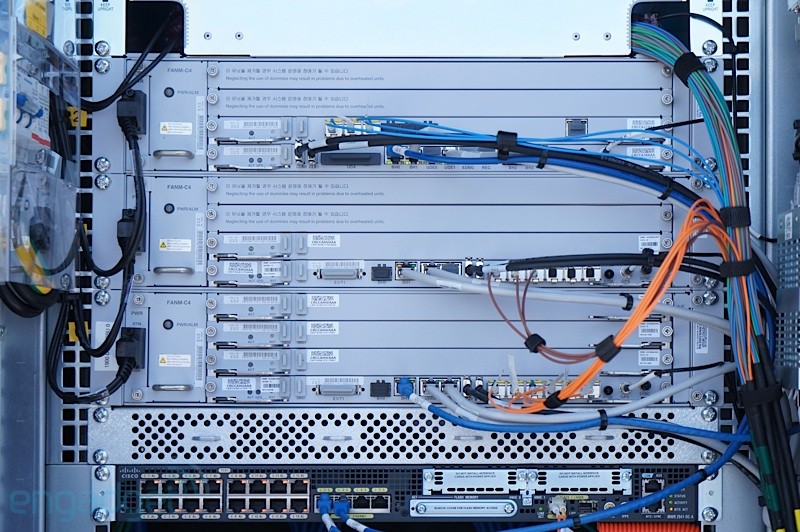 Commercial temperature parts are the general-use case. If you’re using standard networking equipment, then C-temp is typically the right choice. There’s no point in using transceivers with an operational range beyond the range of what they’re plugged into. If you have hardened outdoor components however, you may want to consider I-temp.

Most I-temp justifications center around the performance and reliability of transceivers at the upper range of operation temperatures. Though it’s true that running your components hot may introduce performance degradation and reduced lifespan, there’s an important consideration at the low end as well. Many components will simply not function all the way down to -40 degrees. If you have a power outage which allows your network equipment to cool to that level, your service interruption will not end until the components warm up enough to activate.

Apples and Oranges?
So, how does a C-temp transceiver differ from an I-temp one? Sometimes, it’s not a difference in rigorous control of manufacturing components, but rather a matter of careful inspection, testing and selection of the best a production line has to offer to meet I-temp specifications. Other times, it’s making sure that every subcomponent used in the transceiver is rated for I-temp use.

The Risk of Using the Wrong Parts
Using C-temp when you should be using I-temp is always risky. Things may seem fine… until they’re not. Potential issues in extreme temperatures may arise, including:

Choosing an optics partner who not only carries I-temp parts, but also has environmental testing chambers, can minimize the risks associated with taking your transceivers to (and sometimes past) the limit. 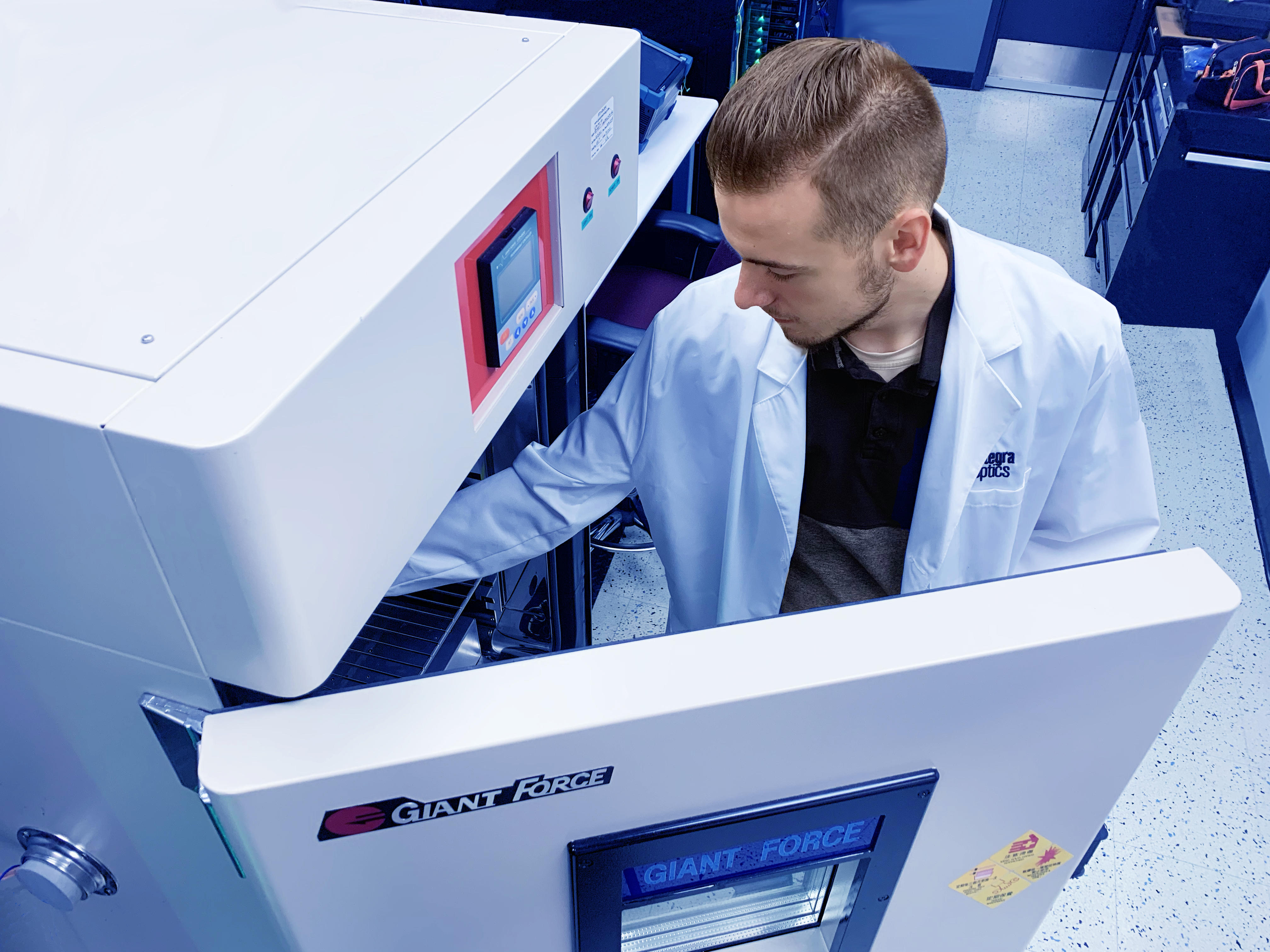 Don’t Be Left Out in the Cold When it Counts
Integra Optics offers a full line of I-temp parts and we have also invested in our lab’s ability to temperature test our optics. Our environmental chamber testing process ensures your network can withstand all the highs and lows mother nature throws your way.