If there’s one thing you can say with certainty about the telecommunications industry, it’s that it’s always pushing for higher bandwidths and greater distances. Attaining these goals within currently supported transceiver form factors is a challenge, to put it mildly. Progress is made through innovations in transmit and receiver implementations. The transmit side is optimized to maximize light budgets and minimize dispersion effects. The receiver end undergoes revisions to allow for greater and greater sensitivity, allowing fainter and fainter signals to still reliably carry data. Making these advances while still conforming to the defined form factor, heat dissipations, and power consumption requirements is an enormous endeavor requiring excessive research and development. The perfect transceiver will have infinite bandwidth, infinite distance, low power consumption, and work in all install bases.

We live in an imperfect world, but in reaching towards perfection we are currently able to transmit 100Gbps 80km without using error correction and somehow fit that into the QSFP28 form factor and power constraints. This is the QSFP28 100G ZR4.

The QSFP28 100G ZR4 transmits 4 25Gbps wavelengths; 1295.56nm, 1300.05nm, 1304.58nm, and 1310.19nm produced by 4 eml lasers that are muxed over a single fiber. The QSFP28 100G ZR4 demuxes that signal back into 4 x 25Gbps lanes, and will use either sensitive APD sensors or Silicon Optical Amplifiers (SOA) with PIN sensors to read even very low signals. When a signal is very low power discerning signal from noise requires error correction, which introduces a small and usually manageable latency. Integra’s QSFP28 100G ZR4 is capable of going over 80km of fiber without needing to employ Forward Error Correction (FEC), as long as the transit fiber is of sufficient quality.

In cases where there’s a 10G link spanning greater than 40km that’s approaching utilization limit at peak times, you may be considering using a second fiber pair to augment that bandwidth. Leasing fiber over a great distance is an expensive endeavor so the QSFP28 100G ZR4 is an attractive alternative. Even more so if your network edge already has QSFP28 support.

Or, it could be that you have 100G links that are connecting to distant offices that require signal regeneration midway. Being able to skip that intermediate stop will save facility costs and eliminate an active point of failure. These intermediary hops are often leased space or unmanned facilities which means that an issue there would likely cause extended downtime and “truck roll” to address the issue.

A network that is using DWDM links via passive filters may have the 1310WB option available. This port allows legacy 1310nm graywave optics (defined as 1310nm plus/minus 50nm) to pass alongside the DWDM channels. Using the QSFP28 100G ZR4 over this port, you can add a link with 10 times the bandwidth of a 10G DWDM channel with 2.5 times better latency.

The Integra Optics QSFP28 100G ZR has a transmit of at least 2dBm and a receive minimum of -23dBm without FEC or -28dBm with FEC. This gives you a light budget of at least 25dB or 30dB with FEC. If your span is close to 80km, it will definitely benefit you to do a fiber characterization of it before making the jump to 100G ZR4. This is even more important if your application has latency requirements that must be observed, such as streaming high definition video. Knowing the actual measured loss over your transit is definitely a crucial planning step. Light budget calculations are also required when you’re hoping to run your ZR4 along side your DWDM channels through a passive filter.  The insertion loss associated with the 1310WB port must be considered, but that’s usually a readily available specification on your filter’s datasheet.

In that perfect world we mentioned before, your peak utilization would top out at 45% of your available bandwidth. That is because you should be running with a peak of 90% utilization and with a fully redundant fiber path. Of course your application is going to determine how crucial it is for you to protect from link loss and over-utilization, but if you’re invested enough to need 100Gb connectivity between locations some degree of protection should be considered.

Lastly, even though the Integra Optics QSFP28 100G ZR4 transceiver works within the power budgets for the form factor, how well it works in your specific platform will be determined by your heat dissipation and power availability. Most platforms with multiple QSFP28 slots will run the QSFP28 100G ZR4 without issue. However populating all of the QSFP28 ports with them could potentially exceed what the power supply and cooling mechanisms are able to provide. 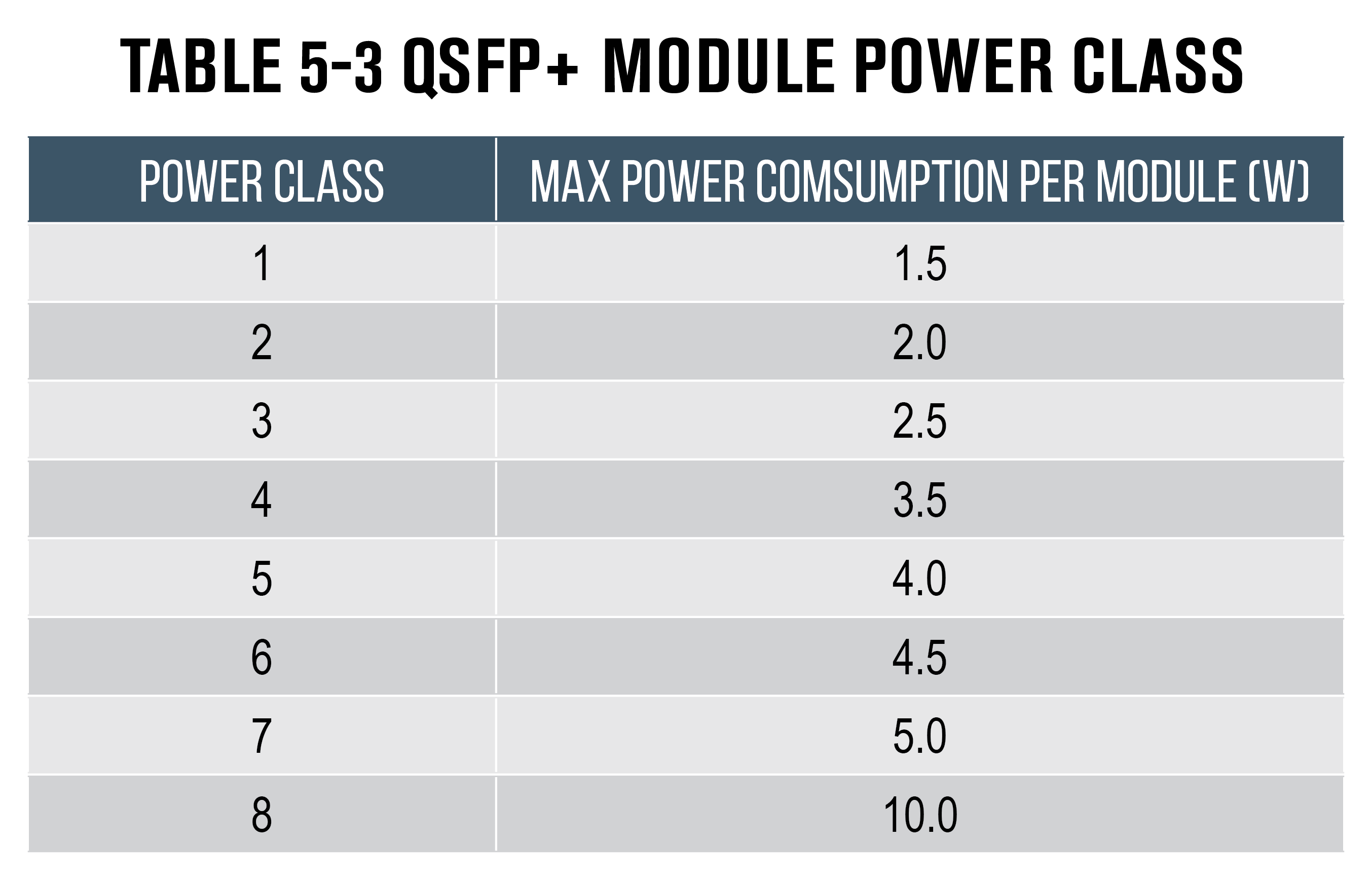 Coherent optics are definitely an achievement in engineering. They can go tremendous distances, but those spans are outside of the requirements of many use-cases. Coherent optics are currently available in CFP and CFP2 form factors and have higher power consumption and corollary heat output. Eventually coherent implementation will make their way into the QSFP28 form factor for some seriously long shots with power and size efficiency, but until then the ZR4 is going to meet many of those needs.

For more information about the QSFP28 100G ZR4, schedule a time to talk with one of our optics experts!