The True Cost of Downtime
Do you know your true cost of failure? You can deliver all the bandwidth in the world, but when your network unexpectedly fails, it can have a direct and far reaching impact on your bottom line and ongoing operations. Every second of downtime means more dissatisfied customers, more expensive truck rolls and ultimately, lost revenue.

ITIC sends out an independent survey to measure downtime costs each year, and the results are stag 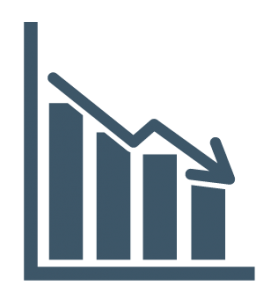 The emergence of IoT, AI, and 5G all put an even greater emphasis on future reliability, and these statistics are a strong reminder that infrastructure matters. According to ITIC, seventy-two percent of corporations now require “four nines” or 99.99% minimum uptime.

The Value of Quality Optics
Optics play a critical role in achieving this level of predictability. Average industry failure rates for optics range anywhere from two to ten percent. Integra’s observed failure rate is less than .001 percent based on historical data over the past 10 years.

Use our Cost of Failure Calculator to see how this difference in failure rate quickly adds up and leads to savings you can use to build out networks faster.

Choose your industry to get started: